The 2021-22 Avon Trophy was won by Whitefields at the second hole of a tense playoff after a 6-6 draw on aggregate. They turned a 3 down and a 2 down at halfway in the second leg in to halved games, clung on to win the last match on the 18th and then won the playoff. After excellent birdies from both teams on the first playoff hole, Paul Wilcox and Will Felton parred the 2nd to win the trophy. Congratulations to Gary Burdett and his team! 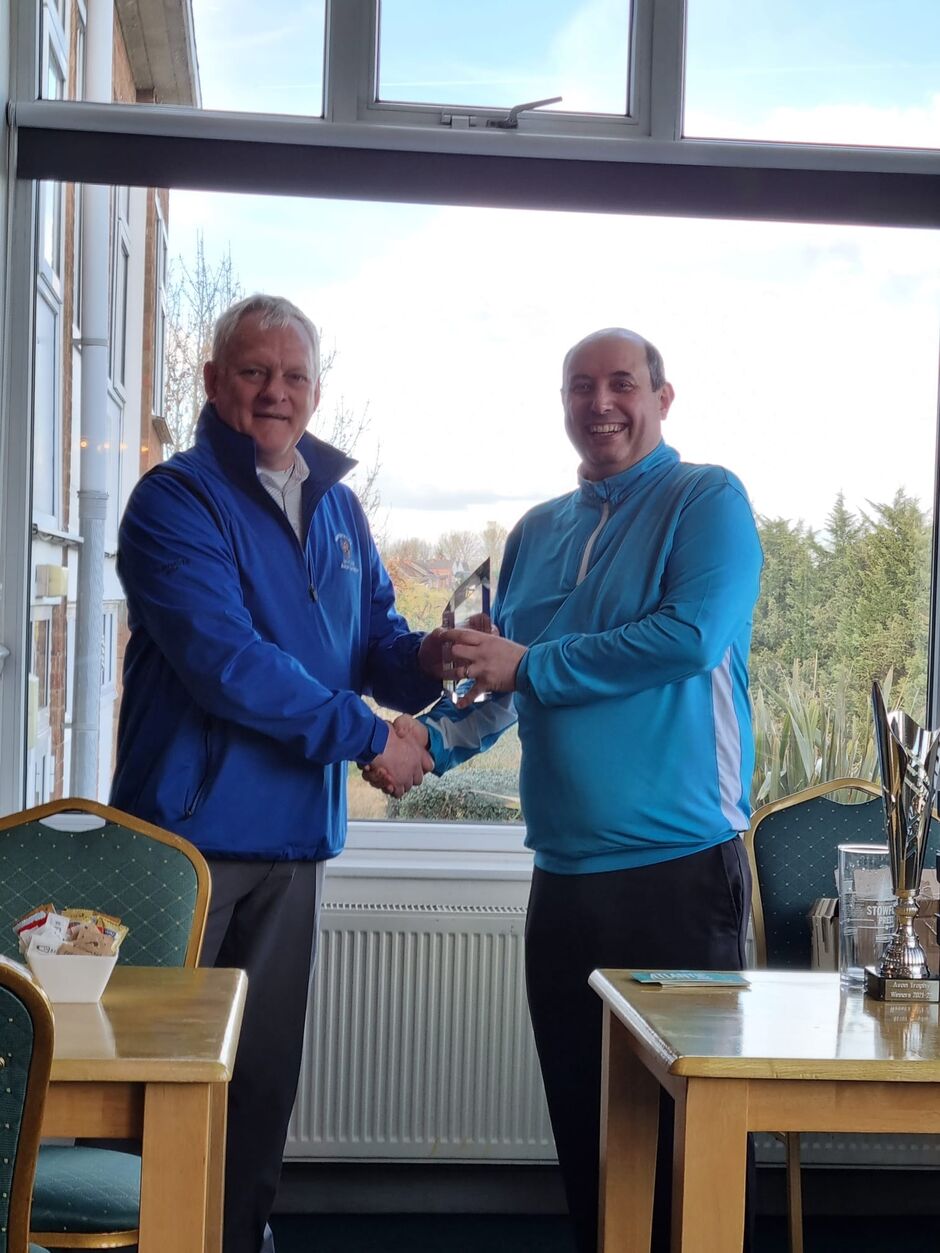 ( A PDF version of the slides is here)